Another Daughter and Change

It’s been a long time and I know a lot of you haven’t heard from us or kown what we’ve been up to. So to start off we have a new daughter, she was born in November and is remarkably similar to Jael in looks, temperamentally she’s far more dramatic and stubborn but she’s a little redhead too! 😊

Elijah has been working Security and we moved back here to Texas last Spring.  Elijah spent all summer 2018 rebuilding our home at te same sight of our burnt cabin.  He was blessed after a few odd jobs to find work as a security guard locally! The end of summer began the wedding season for us, my older sister Melody married in August up in TN and that was a fast whirlwind wedding that I happen to coordinate for her (my first wedding to do that) but after a rainstorm and exchanging vows under the trees it ended well with her request of bride and groom being sent off in a canoe down a creek and then they headed off to live in Canada where he’s from!

Then October brought us to GA for Elijah’s sister’s wedding that happened the weekend that hurricane Micheal hit down there! That wedding was crazy busy too but it was an adventure being 8 months pregnant and getting to visit his family!! Even though it was without electricity or running water some of the time!   Then in the midst of the Thanksgiving hustle here back home in TX my baby sister got engaged and as she had her fiancé over my due date came and went then our little girl decided to tease us with a false start of labor.  But then waited and as soon as the thanksgiving folks left (the day after in fact) she arrived in a healthy quick delivery!  Isabel Pearl was 6 lbs and 12 oz, measuring 20 inches long. She is our little screeching owl, she looks around at everything with big wide blue eyes and loves to screech and squeal- trying to keep up with Jael (her favorite person to watch)!   So then over Christmas my Army brother got engaged and then the next week we all headed down to Louisiana to my baby sister’s double wedding (with her new sister in law being the other bride)! That wedding was interesting as we had never traveled with two children before then and one a month old but I was blessed to do another ‘first’ that I’ve always wanted to do— I made my sister’s wedding cake!!! And it was another adventure for somehow the heavy rains came then as well but too the happy couple married despite the inclement weather!!  And yes you guessed it then my brother married in February!  But that was out in Hawaii as he’s stationed there and they’re planning a future wedding party that both families can attend since we all couldn’t make it out to their Island wedding!

During all the winter months, starting just before Isabel was born, Elijah started the process of officially signing up for the Army. It’s been nearly two long years we’ve been planning on him joining but for one reason or another his join date just kept being pushed out. We continually re-prayed and thought it all out and still concluded this was best for us but realized that it was just that the house fire set us back so far, as far as him joining.  So in God’s perfect timing we are here, everything has been finished and he’s currently in Boot Camp training out in GA!! After a crazy security guard job that really prepared us for this separation (with shifts changing from graveyard to early am hours, and changing by-weekly) we’ve been blown away at how God has worked everything out!   Elijah won’t graduate until later this fall but then we will get to move with him to wherever he goes. We get to write letters and there’s two weekends this summer we’ll get to see him! The girls and I are safe near family and taking it week by week. We also have more than enough support emotionally, physically and spiritually! God is beyond amazing!
Here are some recent photos of us! And so I’ll close here, as I sit here with Isabel asleep on my lap and Jael Elizabeth taking her nap!  Many blessings to you all! I only ask that you please pray for Elijah as he trains, that he'll do well, stay healthy and strong and surpass the expectations of his superior officers!
His Handmaiden,
-Faith 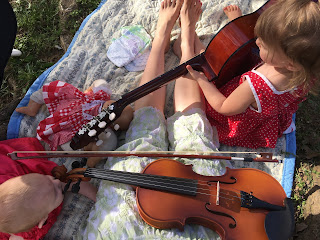 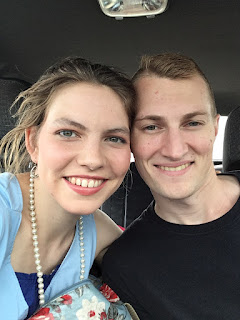 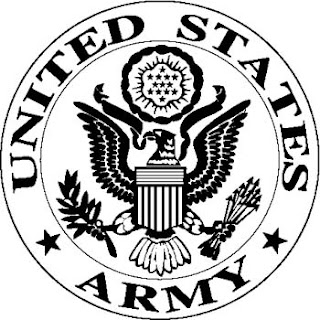 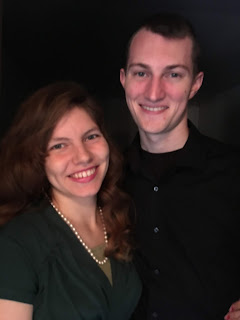 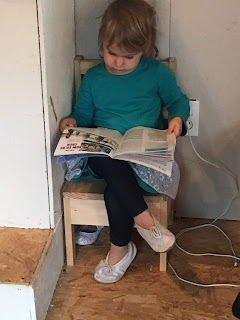 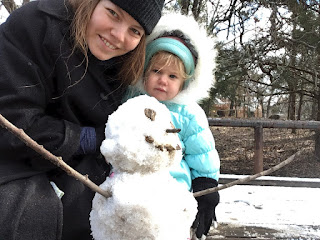 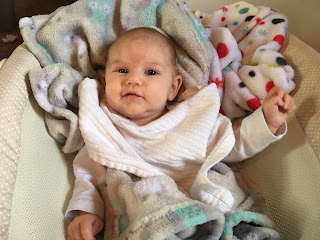 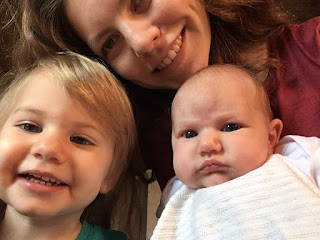 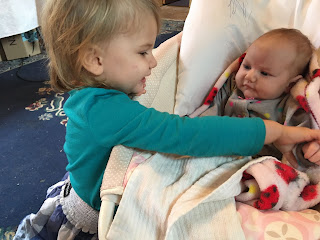 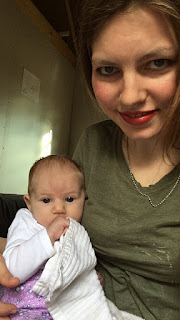 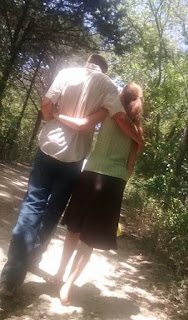 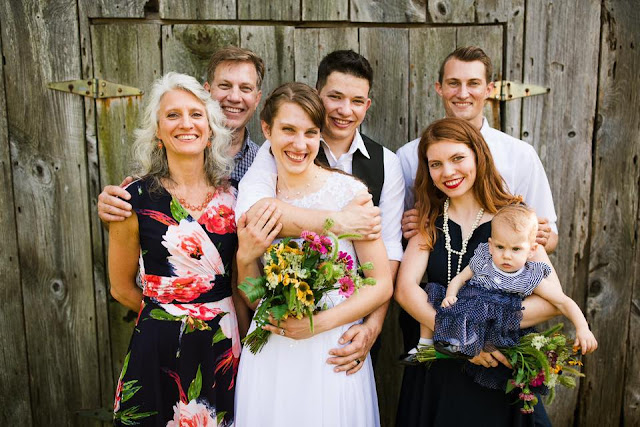